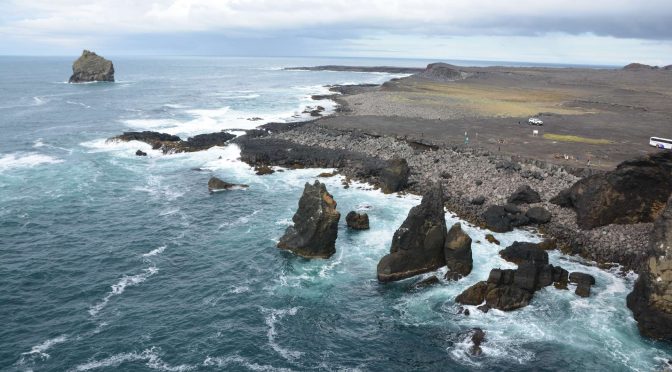 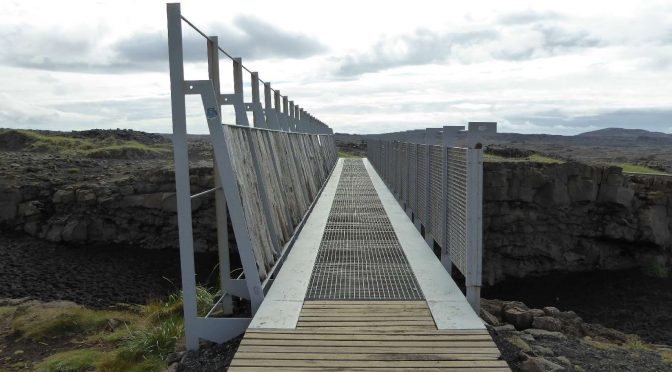 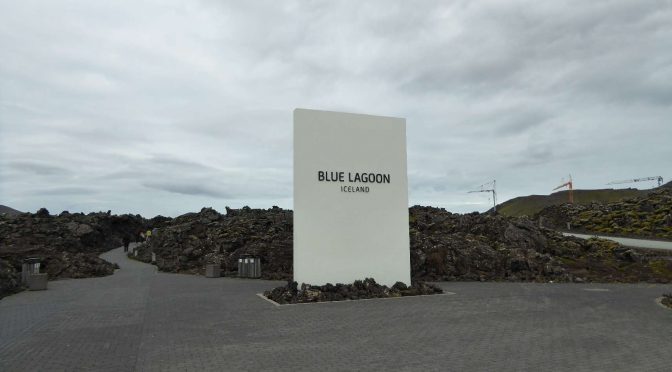 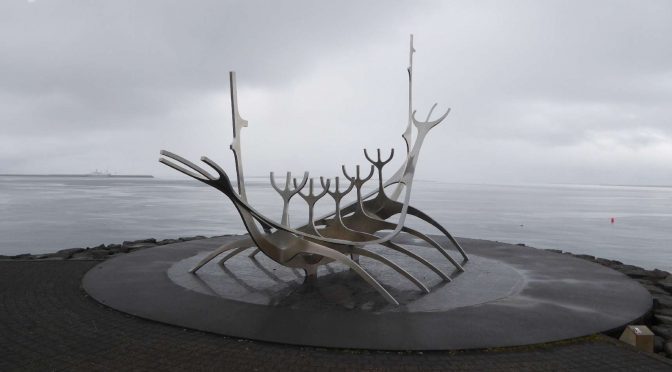 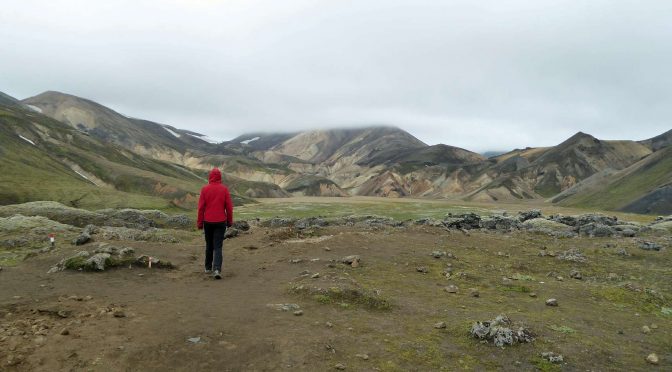 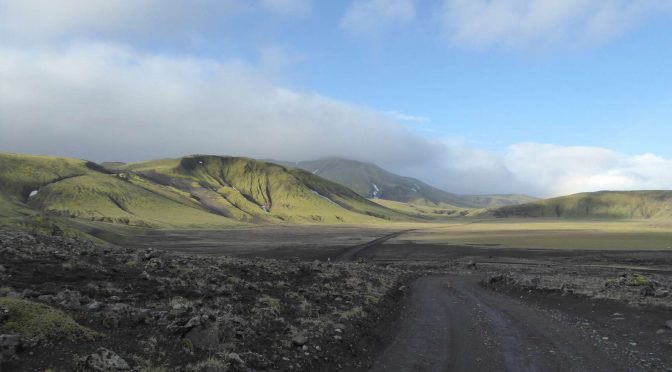 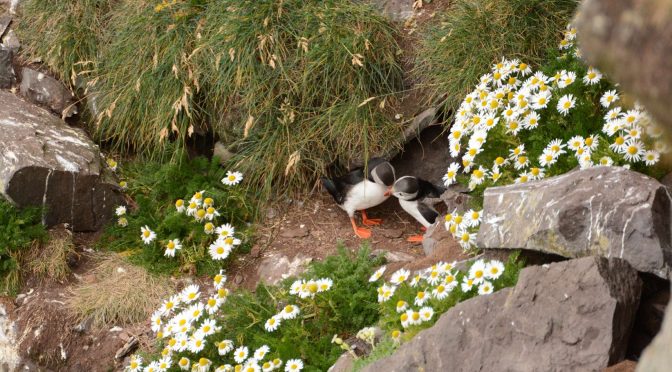 Iceland is, without doubt, the puffin watching capital of the world. Bird watchers and scientists from all over the world come to Iceland to see this interesting species for themselves.

With 8 to 10 million puffins inhabiting the island, Iceland is home for more than of 60% the world’s entire Atlantic puffin population.

12 Fun Facts About Puffins That You Probably Didn’t Know

Thanks to their funny appearance, puffins have been nicknamed ‘sea parrots’ and ‘clowns of the sea’! Their waddling walks make them look a little comical. The Icelandic nickname of the puffins is “prófastur” which means preacher. Due to their “dressing”.

They change their color during the year. At the end of the breeding season, some of the special characteristics of their plumage are lost when they molt. Their white feathers become dark gray and their beaks also change, becoming narrower, with a tip which is bright. The birds develop their brighter colors once again during the spring. Their winter dress is, though, seldom seen by humans!

This is because puffins spend the winter – more precisely, the larger part of the year, some eight months – out at sea. They spend most of their lives resting on waves, coming ashore only to breed and raise their young, known as pufflings. Each female produces a single puffling every year.

While at sea, the birds spread out widely across the North Atlantic Ocean. Each bird has more than a square kilometer to itself, so it is very unlikely that anyone will spot a puffin on the open sea in winter.

In late spring, thousands of puffins form large colonies on coastal clifftops, coming together for the breeding season.

Puffins are monogamous. They usually mate for life and a couple can stay together for over 20 years!

To make their nests, known as burrows, they dig out a burrow in the turf or soil where they lay their single egg. Each year they return to the same burrow.

The male and female share parental responsibilities, they take it in turns to incubate the egg. It takes 36-45 days for the baby “puffling” to hatch.

The chick grows rapidly, after about six weeks it is fully developed and capable of caring for itself.

Atlantic puffins have incredible skills. They can dive to depths of about 60 meters and fly at a speed of 88 km/h (24m/sec) by flapping their wings 400 times per minute!

The reason for why they need to flap their wings so fast is because their bones are not hollow so they are heavier than other birds. This is the reason why they can dive down as far as they do.

In bird terms, puffins live long lives. The oldest recorded puffin was ringed in the Westman Islands and died at the age 38. However, the average lifespan of a puffin is 20 to 25 years. 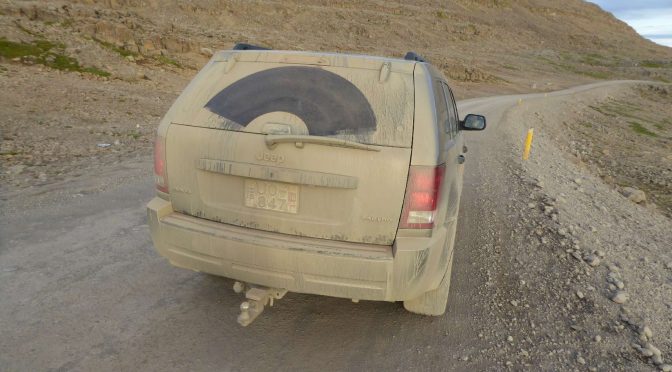 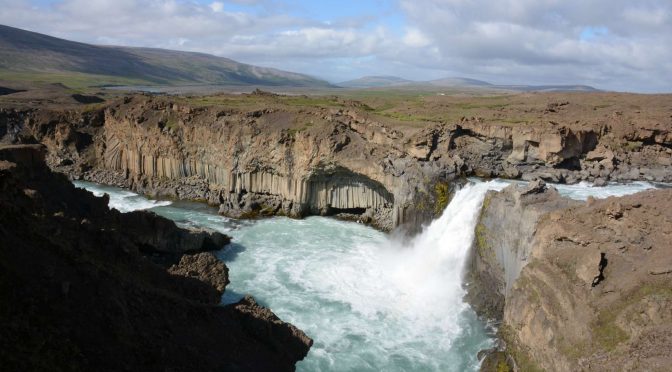 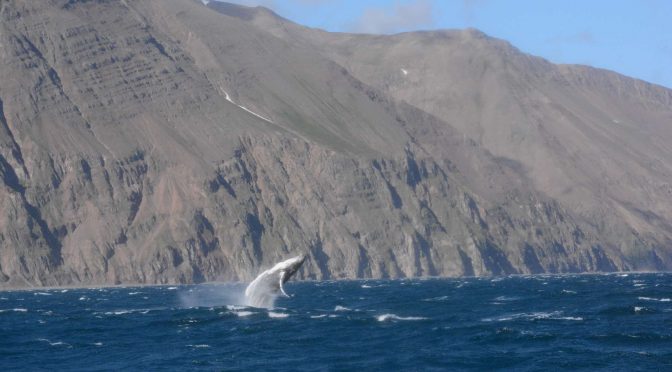